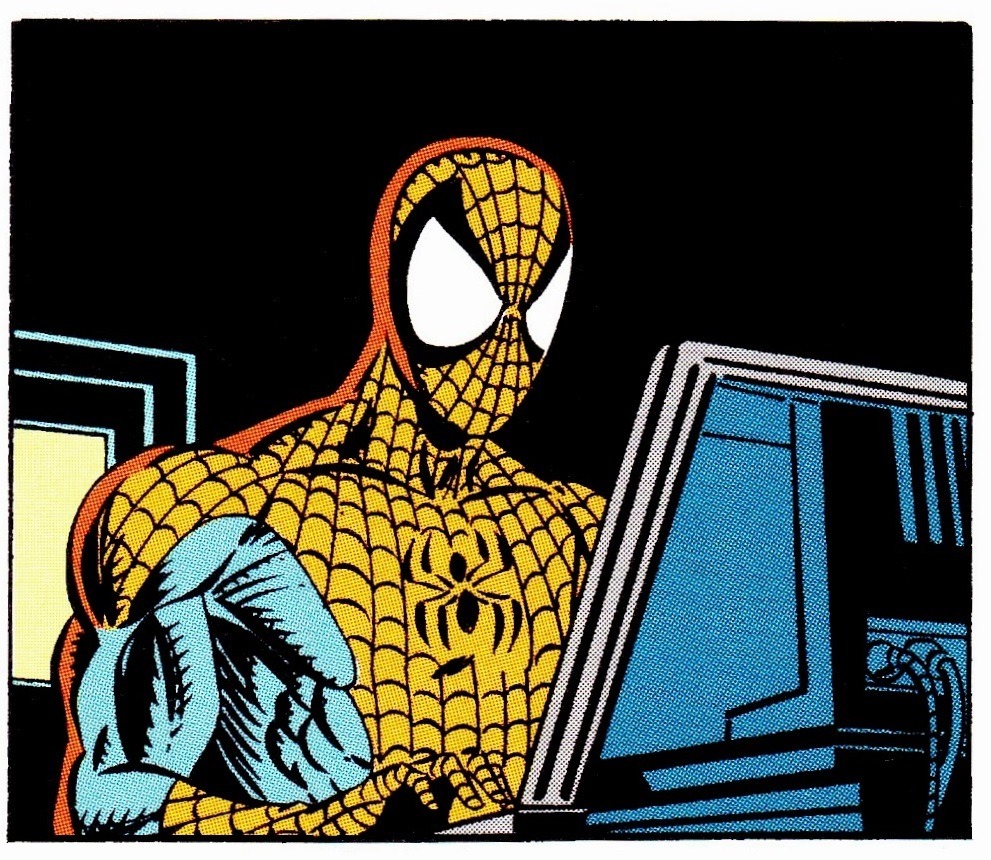 ~ This concept of ‘moments of tangency’ from The Dictionary of Obscure Sorrows necessitates musings on notions such as kindred spirits, birds of a spiritual feather, soulmates, destiny. The idea of people being meant to be in each other’s lives — in extremis, the soulmate— is romantic and {perhaps} stupid and an incredibly natural conception for us humans to entertain. There is a sense of hopeful destiny in such thinking. Each of us in our unique flawed weirdness is built in such a way to perfectly fit into another being’s life. What is more beautiful than that? What more can a person seek in this life?

And yet it is not difficult to see the tragedy here. If this is true, it simply means there are soulmates missing each other every moment. The world is too big and chaotic for these souls to consistently meet. Statistically, logistically, spatially — this person, for you, will {likely} never be encountered or experienced in any capacity. If they exist currently in the same world as you, you will likely never conceive of them. To even contend with the idea of such a person is likely to cause you some form of anxiety and discomfort with your present relationships, or lack thereof. And most people wouldn’t know what their soulmate would truly be like; I think, in some sense, individuals do not understand what it is they need in a companion until they experience such a person.

Thus, it can be said there is an inherent tragedy in the concept of the undiscovered soulmate: Individuals being right for one another on some level, and simply missing each other due to time or place. It’s a paradox; what more could one possibly desire? And yet it is certainly maddening and an ultimately fruitless ponderance of something mostly outside of your control. The serious contemplation of the chance encounters and non-encounters of life — these moments of tangency— when considered and when observing their possibility and their absence, are dictating the terms of our lives. It’s a beautiful casualty of our transient time to explore this world.

Can you imagine you, in all your complexity, your tumultuous and unique past, your quirks and mental loops, your “you-ness” — having a soulmate or kindred spirit ~ that simply lived & died before you were born? Or right after. Or lived across the world in a different culture and time zone which never offered you each an opportunity to cross paths.

I know. It’s entirely speculative. But in some relative respects, people like this did happen, objectively in reality, at some point. It is plausible to assume with so many people throughout the circles of time, with all the possible combinations of traits and experiences, there have likely been individual(s) on the spectrum of kindred spirit-to-soulmate who were living before, during and after your own existence. This is both a tragedy and foolish to seriously consider or let affect you beyond such musings to inspire poetry.

But alas, these are the thoughts which come in consideration of these moments of tangency.

These moments tend to resonate due to our necessary transience // Do we really want to glimpse such moments? ~